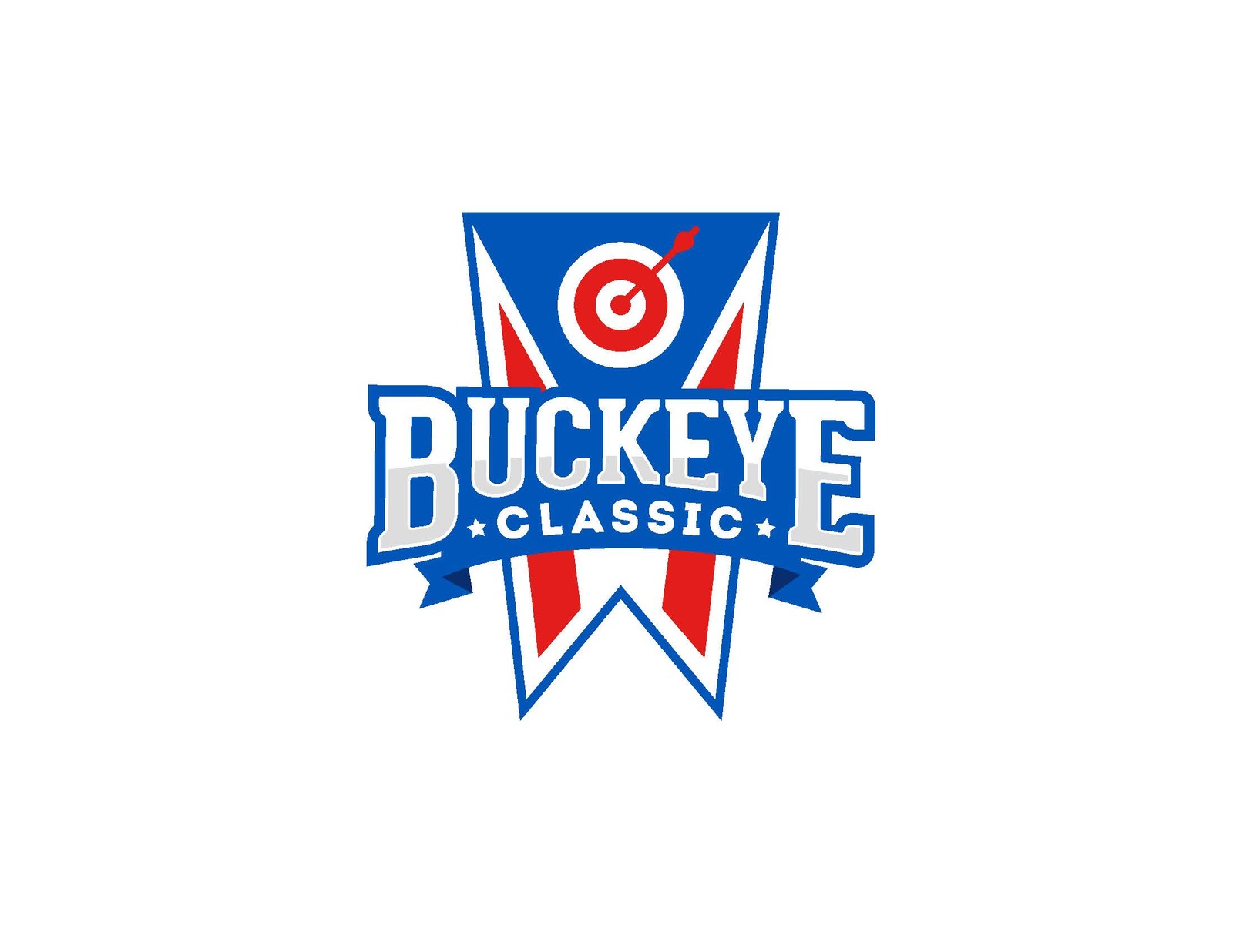 The Buckeye Classic is a national outdoor target archery tournament and one of the USAT Qualifier Series event of 2021. This means it is part of the series of events that take place across the country to determine the national U.S. team for archery — the United States Archery Team or USAT for short.  The Buckeye Classic takes place over 3 days, July 30 – August 1, 2021.

This event is sanctioned and co-hosted by USA Archery, the organization recognized by the U.S. Olympic Committee as the National Governing Body of the Olympic sport of archery.  USA Archery is responsible for selecting and training men’s and women’s teams to represent the United States in Olympic Games, Paralympic Games, and Pan American Games, as well as World Championships, World Cups, and other international competitions.

The Buckeye Classic complies fully with both World Archery (the international governing body for the sport of archery for World Archery Championships, Olympic Games, and World Games, among others) and USA Archery rules.